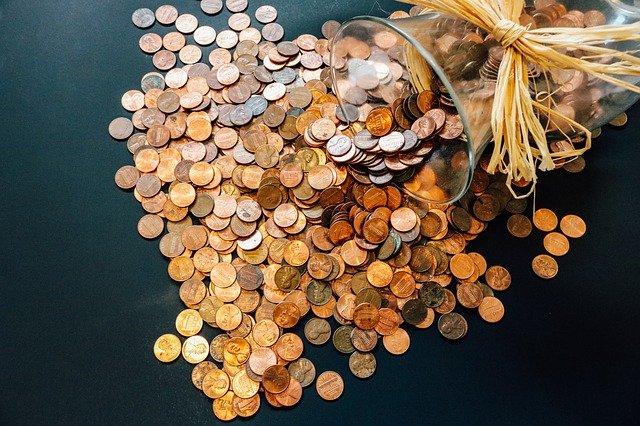 U.S. stock futures rose Wednesday, with Google parent Alphabet’s (GOOGL) more than 9% premarket surge on strong earnings pushing Nasdaq futures more than 1.5% higher as Wall Street looks to advance for the fourth straight session. Shares of Facebook parent Meta Platforms (FB) rose 3% in the premarket ahead of earnings out after the bell. (CNBC)

The late-January market rally continued into February, with the Dow Jones Industrial Average, the S&P 500 and the Nasdaq closing up roughly 0.7% each. The Nasdaq remained in correction territory heading into the new trading day. (CNBC)

Ahead of Friday’s monthly employment report, ADP said before-the-bell Wednesday that U.S. companies cut 301,000 jobs in January. Economists had expected growth of 200,000 new private-sector positions. December was downwardly revised to a 776,000 gain. It’s worth noting that during the Covid pandemic, the ADP numbers have not been the best indicator of the government’s jobs report. (CNBC)

* Borrowers rush to get last of low mortgage rates, with refis jumping 18% (CNBC)
* After a huge year for growth, the U.S. economy is about to slam into a wall (CNBC)

If Alphabet’s premarket advance were to hold at the open, the stock would top November’s all-time high and go back above a $2 trillion market value. Late Tuesday, the tech giant reported better-than-expected earnings and revenue for the fourth quarter. (CNBC)

Alphabet announced a 20-for-1 stock split, pending shareholder approval, leading to speculation about whether the name could eventually be added to the Dow 30. It also repurchased a record $13.47 billion of stock in the quarter. (CNBC)

PayPal (PYPL) reported disappointing fourth-quarter results after the closing bell Tuesday, and the stock got pummeled, sinking roughly 17% in the premarket. The digital payments company slightly missed estimates for fourth-quarter earnings and slightly beat on revenue. But it was the forward guidance that really crushed the stock. (CNBC)

Advanced Micro Devices (AMD) shares jumped 12.5% in Wednesday’s premarket, the morning after the chipmaker reported fourth-quarter earnings and revenue that beat estimates and delivered a strong full-year sales forecast. With the closing of the Xilinx acquisition on the horizon, AMD is poised to add more firepower to compete against Intel in the data center semiconductor market. (CNBC)

General Motors (GM) shares rose 2.3% in the premarket after the automaker said late Tuesday that it expects to generate an operating profit this year of between $13 billion and $15 billion as a semiconductor shortage that marred vehicle production and sales for most of last year shows signs of improving. GM reported a mixed fourth quarter, beating estimates on earnings but ……. 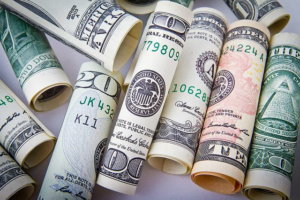 Experts Agree It’s Best To Avoid Pulling Money From a 401(k). Here’s What You Can Do Instead – NextAdvisor