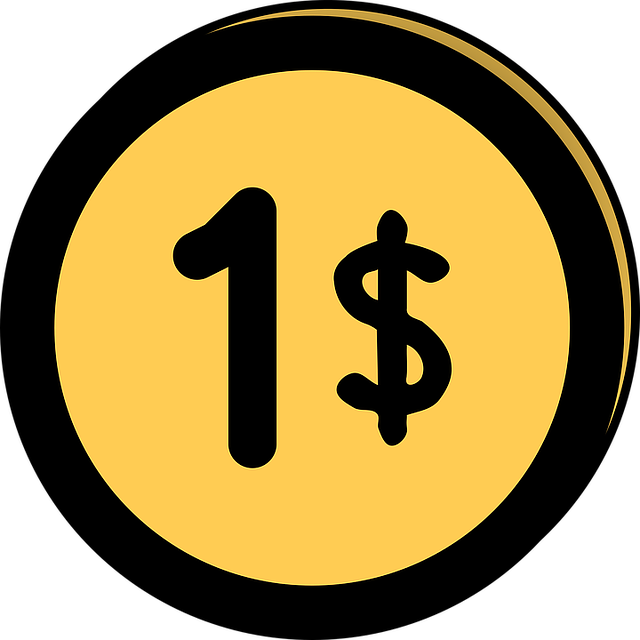 Snap loses quarter of its market value in premarket trading

By Shreyashi Sanyal and Ankika Biswas

Oct 21 (Reuters) – Nasdaq futures tumbled over 1% on Friday as Snap Inc’s forecast of no revenue growth in the lucrative holiday quarter sparked a selloff in social media companies, with galloping U.S. Treasury yields adding to the losses.

The owner of photo messaging app Snapchat lost more than a quarter of its market value in premarket trading after it posted its slowest quarterly revenue growth in five years as advertisers cut spending due to inflation and geopolitical woes.

Other companies that rely heavily on ad revenue including Alphabet Inc, Twitter Inc, Meta Platforms Inc and Pinterest Inc fell between 1.9% and 8%.

“It’s not uncommon for companies to cut back on advertising spending during concerns of an economic slowdown,” said Robert Pavlik, senior portfolio manager at Dakota Wealth in Fairfield, Connecticut.

“Right now you don’t want to be in a Snap or a Meta, and it’s probably going to transfer over to Alphabet.”

Shares of Microsoft Corp, Apple Inc, Amazon.com Inc and Tesla Inc were all down about 1% each.

In the previous session, U.S. stocks ended lower after comments from Philadelphia Fed President Patrick Harker added to jitters over the central bank’s rate-hiking spree and its impact on the economy.

Third-quarter reporting season so far has been better-than-feared, prompting analysts to nudge up their earnings expectations for S&P 500 companies to a 3.1% increase from 2.8% earlier in the week, according to Refinitiv data. 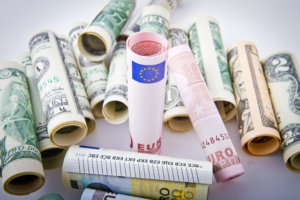 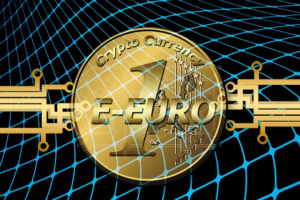