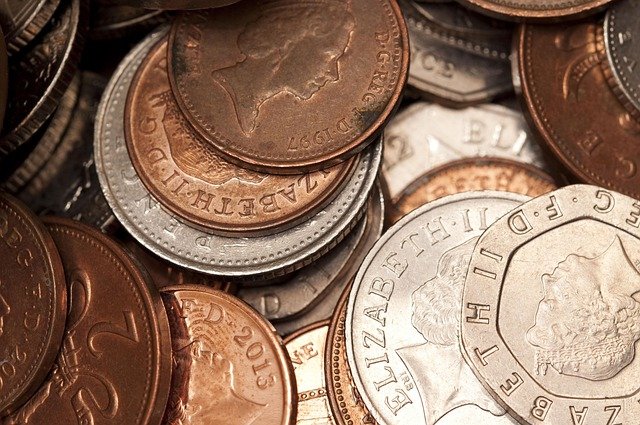 Despite attempts at a rally earlier in the day, the major U.S. equity averages finished the last session of Q3 with another day of losses on Friday, adding to recent weakness. With investors still concerned about aggressive Federal Reserve policy, the Dow and S&P 500 touched new lows for 2022.

Trading took place amid PCE price data that rose more than forecasters expected. Meanwhile, comments from a top Fed official continued to point to a hawkish stance from the central bank.

“Stocks struggled today and appear to be breaking down after consolidating around the June lows on a technical basis, as credit spreads continue to widen due to economic and monetary policy uncertainty,” Michael Kramer of Mott Capital told Seeking Alpha.

Looking ahead, Kramer predicted that corporate earnings figures will increasingly come into focus as the pace of quarterly reports heats up.

“If FedEx, Nike, and Micron are a preview of what is coming, this earnings season may be far more challenging than investors expect,” he warned. “Thus far, S&P 500 earnings estimates for the rest of 2022 and 2023 have held up and have seen a very minimal decline. However, we could analysts begin to adjust estimates lower over the first two weeks of October, which could drive the S&P 500 to 3,500.”

In the latest hawkish commentary from a Fed official, Federal Reserve Vice Chair Lael Brainard signaled that the central bank was not planning to return to an accommodative stance in the near future.

“Monetary policy will need to be restrictive for some time to have confidence that inflation is moving back to target, and tighter financial conditions to work their way through different sectors to bring inflation down,” she told a conference, according to prepared remarks. 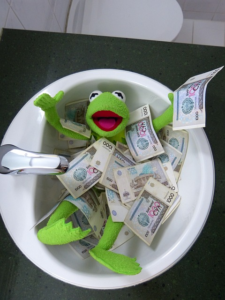 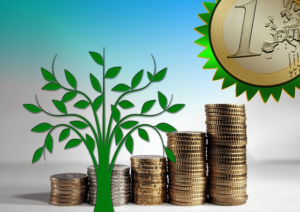