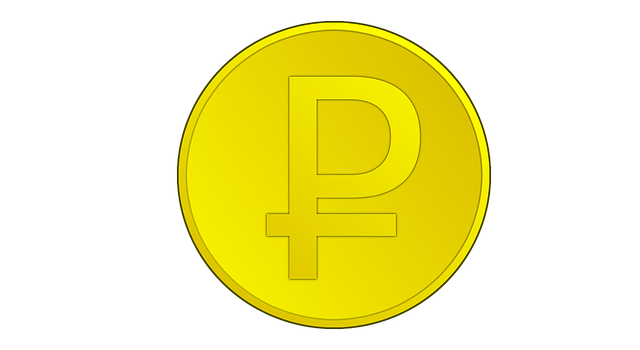 U.S. stocks futures gained led by the Nasdaq on Friday as positive forecasts from Apple and Amazon indicated resilience in mega-cap companies in the face of weaker consumer spending, with hopes of a less aggressive monetary policy boosting sentiment.

Apple Inc shares rose 2.4% in premarket trading after the iPhone maker said parts shortages are easing and that demand for iPhones is unceasing despite consumers tightening other spending.

Amazon.com Inc shot up 12.1% after it forecast a jump in third-quarter revenue from bigger fees from its Prime loyalty subscriptions.

Data later in the day will show consumer spending, which accounts for more than two-thirds of economic activity, likely accelerated 0.9% in June following a 0.2% gain in May.

The so-called core PCE price index, a closely watched metric by the Fed, likely remained unchanged in June at 4.7%.

Toward the end of a power-packed week, all three of Wall Street’s main indexes were set for their second straight weekly gain.

Shares of Chevron Corp and Exxon Mobil rose 4.0% and 2.8%, respectively, after the oil majors posted their biggest quarterly earnings on the back of soaring energy prices. (Reporting by Shreyashi Sanyal and Aniruddha Ghosh in Bengaluru; Editing by Arun Koyyur) 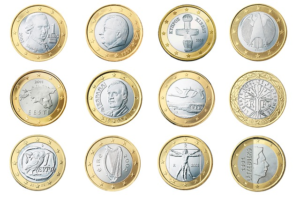 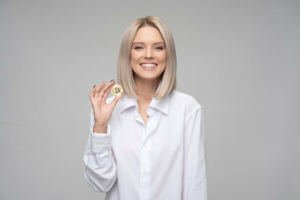 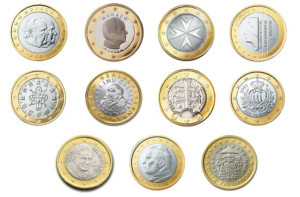 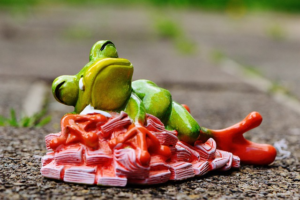 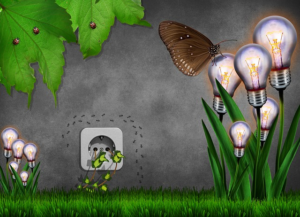