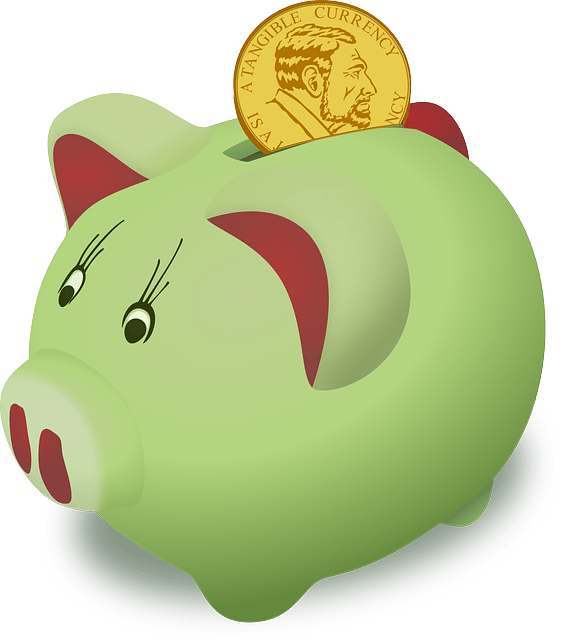 Valuations of growth and technology stocks have come under increasing scrutiny, as investors fretted about companies trading at lofty valuations at a time when the U.S. Federal Reserve is set to begin raising interest rates to combat inflation and withdraw its pandemic stimulus measures.

In early Monday trading, the Nasdaq was on course to surpass its worst opening-month performance on record, when it fell 9.89% in 2008. However, after its best one-day gain since March 2021, it closed out January down 8.99%.

“At the end of the day, interest rates are going to have to move higher, and companies with high multiples will have to trade lower,” said Decio Nascimento, chief investment officer of Norbury Partners.

He added that, with costs such as wages rising, there will be increased investor focus on sectors that can better handle those inflationary pressures, with less latitude for companies which promise future growth but which currently generate negative cash flow.

All of the 11 major S&P sectors advanced, led by a 3.8% rise in consumer discretionary stocks. The gain was led by Tesla Inc, which jumped 10.7% after Credit Suisse raised the electric car maker’s stock rating to “outperform”.

For January though, consumer discretionary was the worst performing sector, slipping 9.7%. In all, only the energy sector ended the month in positive territory, aided by oil prices hitting their highest level since October 2014 on Friday. [O/R]

Overall, the bellwether S&P 500 had its worst overall month since the pandemic-led crash in March 2020.

Fed funds futures traders are pricing in almost five rate increases by year-end, with some banks, such as the Bank of America now eyeing seven hikes this year.

“What the Fed did last week was to widen the spectrum of possibility of what rates could be in a year or two, so when you do that, you are going to create volatility in equities” said Norbury Partners’ Nascimento.

Geopolitical tensions have added to market uncertainty, with the U.S. and its allies threatening Russia with new economic sanctions if it attacks Ukraine.

Boeing Co rose 5.1%. The U.S. planemaker secured a launch order from Qatar Airways for a new freighter version of its 777X passenger jet and a provisional order for 737 MAX jets.

Citrix Systems Inc’s shares fell 3.4% after the software company said it had agreed to be taken private for $16.5 billion …….