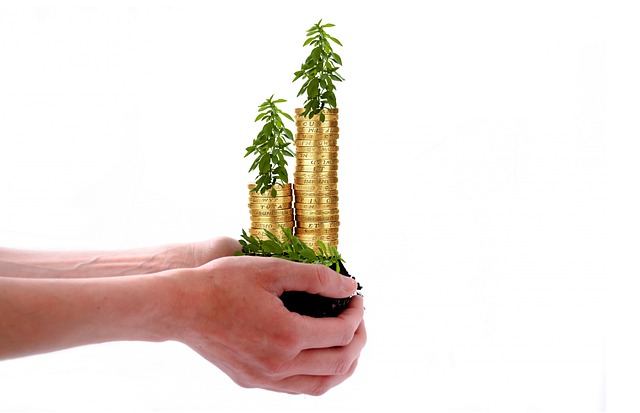 Shares fell in Japan and Australia. South Korea reopened from a holiday and pushed higher. Hong Kong and China remain shut. U.S. shares closed up Wednesday, taking global stocks to their best four-day advance since 2020, but the tech fallout overshadowed that winning run.

A strong regional inflation print is buttressing the euro and adding pressure on the European Central Bank to reconsider its dovish stance. Policy decisions from the ECB and the Bank of England are due Thursday.

Treasury yields dipped and a dollar gauge snapped a three-day retreat. Oil eased from a seven-year high and gold was steady at around $1,807 an ounce.

The poorly received earnings reports from the U.S. tech giants are a challenge for dip buyers hoping that corporate performance will assuage worries about central bank interest-rate hikes. Markets have swung sharply and stocks are nursing losses this year as officials pare stimulus to check inflation.

“Volatility is here to stay,” Anna Han, equity strategist at Wells Fargo Securities, said on Bloomberg Television. “Our outlook for 2022 was that we’d see more spikes in volatility. With that choppiness, with that unpredictability, investors are going to express that by compressing multiples.”

ADP data before Friday’s jobs report showed employment at U.S. firms shrank in January by the most since the early days of the pandemic. The omicron virus variant dealt a swift yet likely temporary labor-market blow.

Meanwhile, the U.S. gave the green light to plans to move more troops to Europe and dispatch soldiers already stationed on the continent further east, seeking to send a stronger military message alongside diplomatic efforts with Russia over Ukraine. Western officials have warned of punishing economic sanctions if Russia invades Ukraine, which the Kremlin denies it plans to do.

What to watch this week: