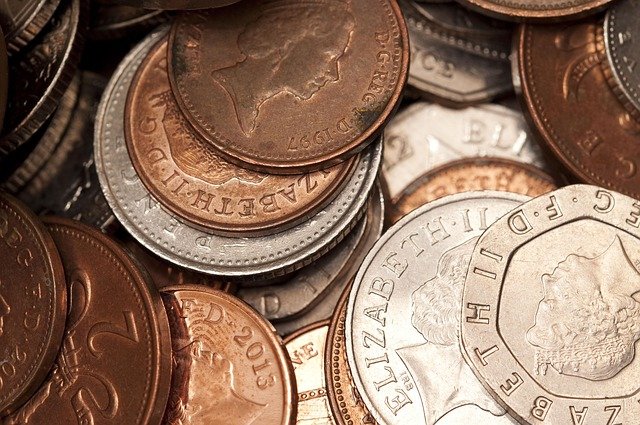 Stock index futures are pointing to a mixed open Wednesday with a busy economic calendar ahead.

“A number of financial assets began to stabilize in May, helped by a combination of factors such as easing Covid restrictions in China and the potential that the Fed wouldn’t hike as aggressively as some had feared,” Deutsche Bank’s Jim Reid wrote. “That said, it’s still been an awful performance on a YTD basis, with the S&P 500 having seen its biggest YTD loss after 5 months since 1970, whilst most of the assets in our main sample are still beneath their levels at the start of the year.”

Shortly after the start of trading the May ISM manufacturing index arrives. Economist expect a small drop to 54.5 from 55.4 in April.

At the same time the April JOLTS report is forecast to show a drop in job openings to 11.4M.

There are a couple of Fed speakers and at 2 p.m. ET the Fed will issue its Beige Book report on the economy.

“The (Beige Book) evidence is hearsay, and some of the responses may be carefully stage managed to present a certain image (especially in politically polarized times),” UBS chief economist Paul Donovan said. “Labor market tightness will be of interest (with reports of some companies overhiring), as will the normalization of consumer demand.”

See where Treasury yields may be headed as the Fed embarks on QT. 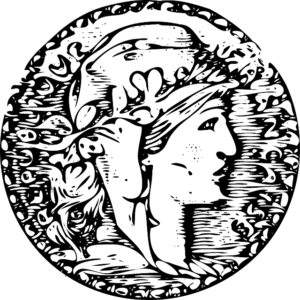 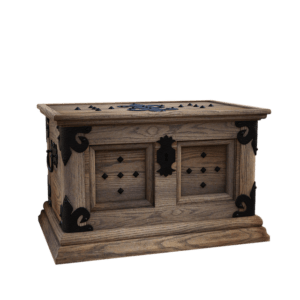